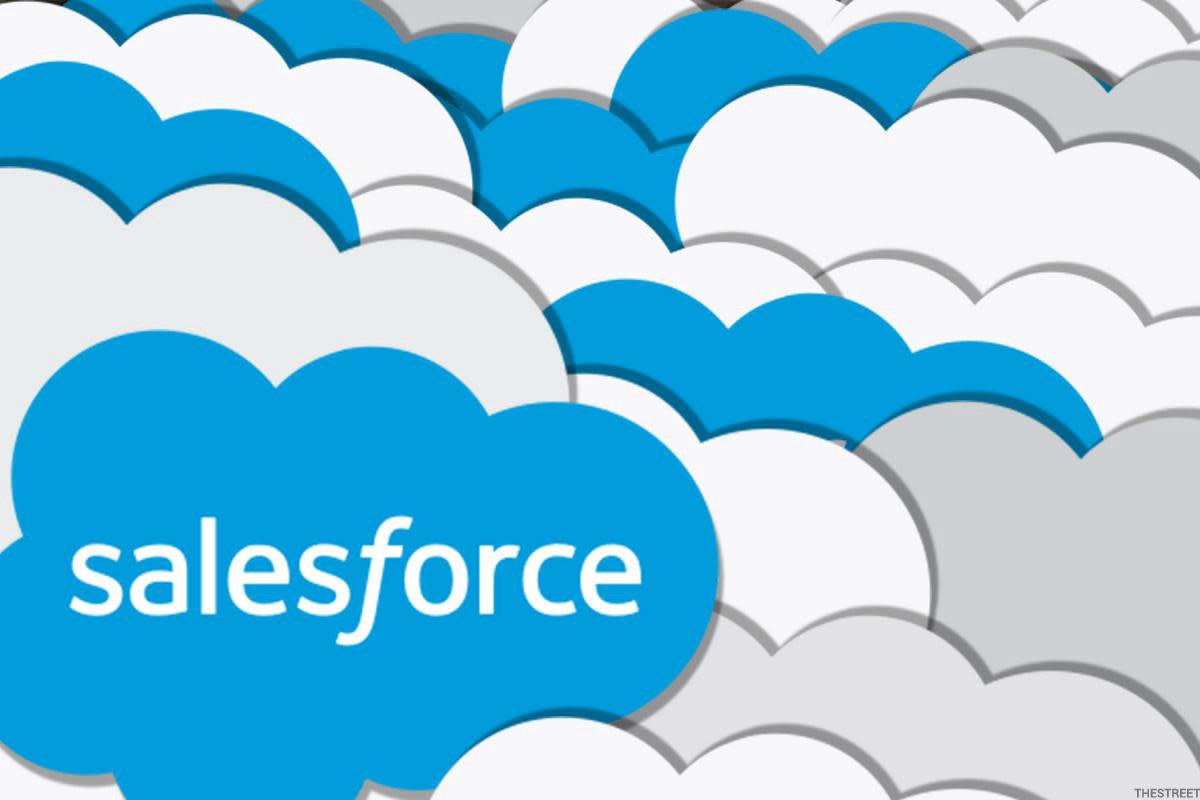 There are some words that Private Equity (PEs) investors just love to use. Value-add. Stickiness. Platform. But there is one that is on top of everyone’s list. Proprietary.

It’s that fantastic state of securing a great asset for a reasonable valuation. Simply because you owned the deal setting and everything around it. From start to finish. It’s what every investor dreams about. It’s not hard to imagine why. The clear way to become that first-quartile investor is to operate off-market and avoid the crowds as much as you can.

So, what does this mean when it comes down to deal sourcing technology? Well… the first reflex of many investors is unsurprising. We don’t want a tool that others are already using. We want our own. So, let’s bring it in-house! Hire developers, build the database, and create algorithms that only work for us. It’s what EQT is doing with its in-house developed deal sourcing platform Motherbrain. It’s a route many other PEs are aspiring to as well.

We admire them for it. Like us, they are trailblazing into the digital age of PE. All based on the same conviction that there is no way around technology-driven PE deal sourcing anymore. It’s already essential to operate today. But it will be necessary to win tomorrow.

More than ever, investors and advisors need a differentiated sweet spot. They need to make sure to see every asset, and then focus on the one where they have an angle. Technology is absolutely necessary to make that work. However, this does not mean that this technology will be in-house. In fact, let us a make a bold prediction:

Within five years, any in-house deal sourcing system is either decommissioned or has become a millstone around their neck.

Let’s first invert the argument and start out from the opposite perspective. Because there are definitely good reasons to develop your system in-house. We see three main arguments for it:

#1 Our own system… can combine data from multiple external providers

Well… a combination of databases will get you more than a single provider. That’s an obvious one. But it’s typically an argument based on flawed reasoning. Because why would you want to combine multiple external providers? Most likely because none of your databases have good data for your segment in the first place. And throwing more mediocre data into the machine does nothing to change that. ‘Self-learning’ or not. Garbage in is garbage out. Always.

This is exactly why we at Gain.pro built our dataset from the ground up. We felt what was missing from the buy- and advisory-side ourselves. We then reverse-engineered our data graph and combined human research with technology to fill this gap. All clean, well-structured and up to date. Because the goal is not more data. The goal is good data.

#2 Our own system… also holds our proprietary data

All right, so much for external data. That’s only one part of the story. Because what you want is to integrate this external data with that hard-won proprietary intelligence. But the primary system of record to capture this is within CRM-systems. That’s what they are built for: to link up with your sourcing solution through APIs. Two-way integrated, sync’d and edited both in your CRM and origination tool. Just not as a jack-of-all-trades, but through designated solutions that seamlessly interact. You don’t need to build a monolithic system ‘that does it all’. That’s what the age of APIs is all about.

#3 Our own system… makes it proprietary

If you do what everyone else does, you will get what everyone else gets. Use the same tools as the market, and find the same deals. There goes your alpha. So, let’s build that system in-house. It’s a little more expensive, but those proprietary ideas easily make up for it. This is the golden argument. And we must admit, it sounds convincing. But there are two major issues.

First, the number of sizeable companies within a typical ‘deal sweet spot’ is quite low. Think thousands, not millions. And yes, this means that you will look at a similar asset pool as that PE fund across the street from time to time. But above a certain size threshold that is inevitable, simply because of the nature of the size of the asset pool. That’s why you need a sweet spot. And to detect the assets that match it as early as possible. That’s what proprietary deal sourcing is about: finding your own differentiated way to look at a finite asset pool. Because let’s be honest, sizeable assets that are only beknown to you are like un-discovered bounty islands. They are a thing of the past.

Then there’s the second issue with the insourcing-to-make-it-proprietary argument. It simply goes against all the great benefits of the SaaS-age we are living in. Put together a tailored stack, integrate it via APIs and customise it. It’s how you can create a tailor-made differentiated lens for yourself. One that is just as good (and likely even better) than the one you would have built in-house, all at a fraction of the cost.

It you’re not fully convinced yet, an analogy may help. Let’s go back to the early 2000s. It’s hard to imagine, but it was a time when almost nobody knew what you were talking about when you mentioned the word ‘CRM’. There was one group that did, however. Large market-leading corporates. As soon as they heard about this new type of software, they knew they had to get their hands on it. But there was one tiny problem. There actually was not much to get their hands on. Hardly anyone was offering CRM systems. So, what to do?

Well, they did what everybody would have done in their situation. They decided to develop their own CRM solutions. It would give them that first-mover advantage. And since every firm is unique, why not build the best-fitting solution? And so, it started. Millions were invested. The minimal requirements were met. In-house CRM systems were built. And before you knew it, people were using them. But then something strange happened.

Because as fast as the systems were built, as quickly everything came to a halt. The issue wasn’t that people didn’t want to develop the software to the next level. They did. The issue was that there wasn’t any room to do so: all internal resources were simply soaked up by maintenance. Engineers were stuck providing life support to an underdeveloped system. Users were stuck using a clunky end-product. And those corporates were stuck with, well… not knowing what to do. There seemed no way out. But then again, something strange happened.

Two middle-aged guys from the United States saw that something was not right. So, they did what every true entrepreneur would do. Instead of grumbling about it, they went to work. And while the corporates were digging a deeper and deeper hole for themselves, these guys actually stepped into this market gap. So, what did they do?

They developed their own CRM system, using novel cloud technology. An off-the-shelf SaaS solution. One that was infinitely better than those in-house efforts. Why? Simply because those built-in customisation features were able to solve the unique requirements much better than a proprietary system ever could. Corporates started to realise the benefits. All in-house development came to a halt, and the CRM SaaS-model was adopted. It was better. It was cheaper. It was a no-brainer.

Would you build your own CRM?

All right, enough history. Let’s fast forward to today. Because there is one final question we would like to ask:

Let’s say you were an entrepreneur in today’s world. In what scenario would it make sense for you to build your own CRM system?

We believe there’s only one: if you want to start a CRM company. In virtually all other instances, you would be better off to just ‘buy Salesforce’ and focus on what you do best.

Because if this is the fate of in-house CRM systems… then guess what that predicts for your in-house deal sourcing platform.