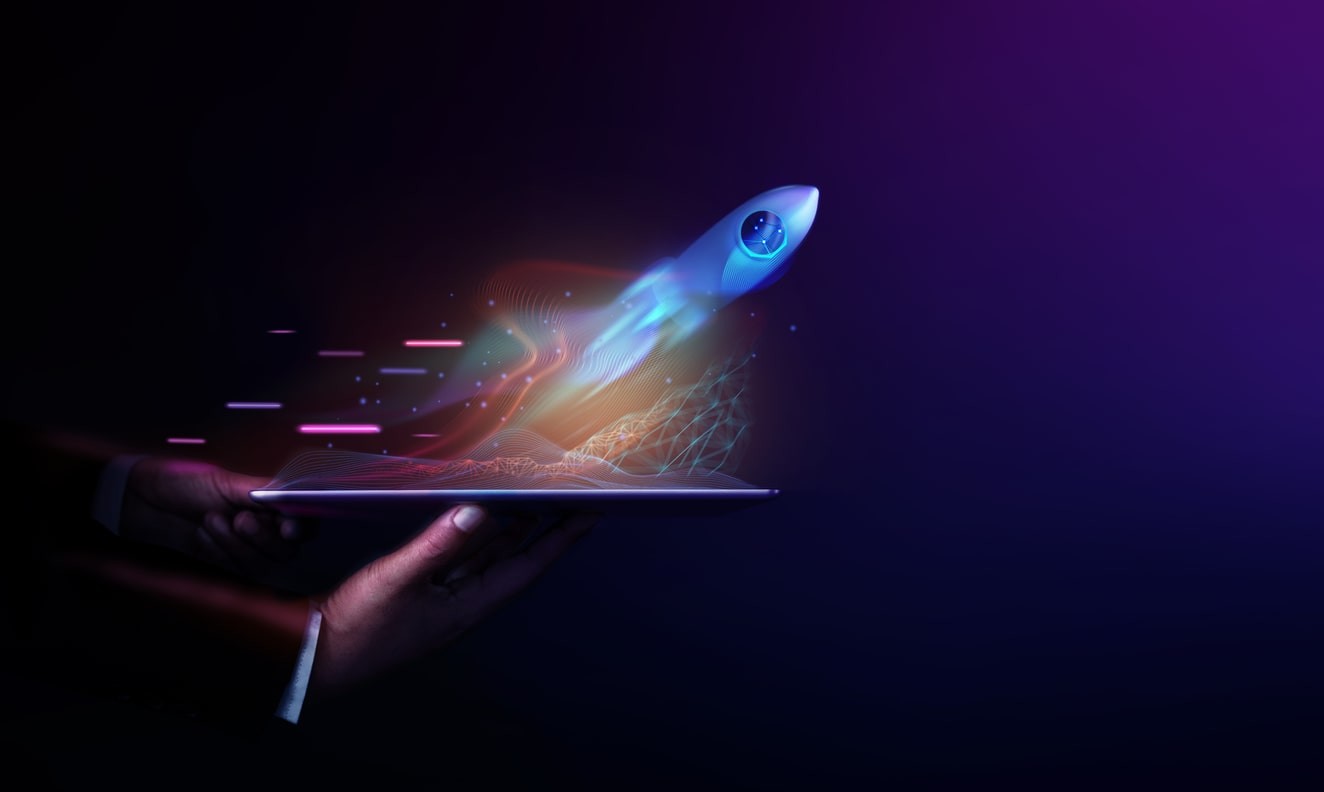 Gain.pro is proud to be among the top 100 fastest growing startups in Europe!

To highlight the companies that have displayed significant growth within their markets, Otta released this year’s Rocket List for the top 100 fastest growing companies in Europe. The startups were chosen based on their impressive fundraising, disruptive missions, and exploding headcounts.

To be on this list within 4 years of founding Gain.pro is exciting for the entire team as it’s the result of the hard work we’ve put into pursuing our mission of revolutionizing the finance industry through private market intelligence. Our goal is to provide full visibility on the private market using a sleek and intuitive platform, so investors can easily find, track, and understand the companies that matter to them most.

We populate our platform with the highest quality insights and data using a blend of AI technology and human touch – giving investors the tool we wished we had had while working in the industry ourselves. Now, after only 4 years in operation, Gain.pro lists over 300k legal entities, 2600 investors profiles, and 800 industry reports, with numbers rising every single day.

Gain.pro has grown from the original team of 5 to an impressive team of 134 across our offices in Amsterdam, London, Paris, Frankfurt, Warsaw, and Bangalore. And even still, we plan on keeping up the momentum, building our business to greater heights with a strong team of talent.

We celebrate the other companies on this list who are disrupting their industries and scaling at accelerated rates. This is an impressive feat given the challenges of building a startup in Europe.

The Challenges of Europe’s Startup Landscape

As one of the top three largest economies in the world, you’d expect Europe to be a fruitful place to build a startup. And in many ways, it is. It’s the birthplace of some of the most well-known unicorn companies today, including Klarna, Vinted, and Bolt.

But surprisingly, Europe isn’t necessarily the easiest place in the world to build a scalable startup. There are certain barriers that make the landscape more difficult than other economies, like the United States.

This is in part due to its segmented domestic market which requires companies to internationalize at early stages in order to scale at a certain rate. A McKinsey study found that 70% of European unicorns had to expand into the global market in order to reach unicorn stage, while only 50% of US unicorns had to do so.

Late-stage venture capital funding is another challenge for startups in Europe. In this region, funding is typically sourced from government and corporate investors, both of which have their own set of priorities. In the US, for instance, much of the capital is sourced from retirement and pension funds, which give startups a lot more leeway when it comes to scaling.

But out of all the challenges that European startups face, the most trivial is a cultural aspect. According to a McKinsey study, only 17% of press coverage in Germany portrays entrepreneurship in a positive light. This is compared to 39% in the US. The lack of positive coverage can have many effects on the industry, including the potential to dissuade entrepreneurs from advancing their businesses altogether.

While these roadblocks have historically slowed the startup scene in Europe, we’ve seen encouraging changes in recent years that have increased the momentum. Most notably, there has been more pension fund investment and flow of capital for VCs, allowing for greater late-stage funding.

Certain challenges in the European landscape are naturally unavoidable, such as the segmentation of the market, but as the startup scene matures, companies have more opportunity to scale at accelerated rates, allowing them to disrupt their markets and blaze new trails within their industries.

Want to kickstart your career with Gain.pro? Visit our careers page to view all our available positions!